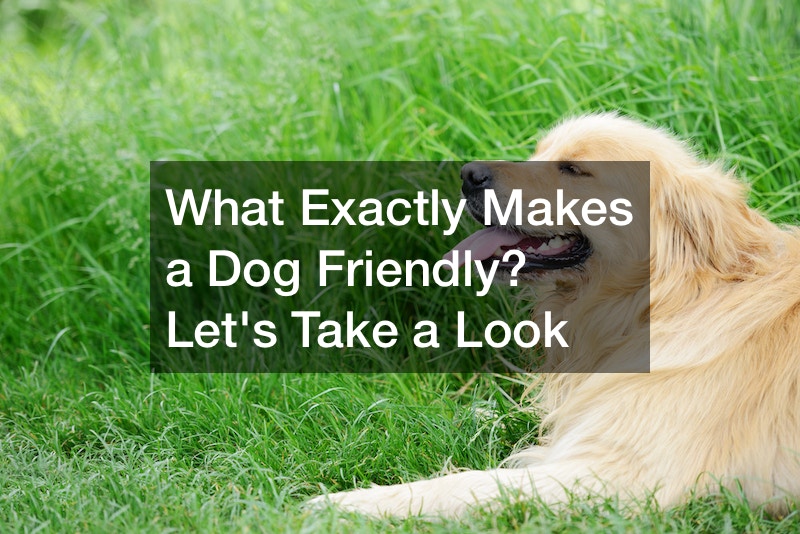 Since the dawn of time, dogs have been considered man’s best friend. No other animal in the animal kingdom has been able to claim this title since man’s bond with dogs is so strong. But what exactly makes a dog friendly? Let’s take a look at why dogs are such social creatures.

Dogs are descendants of wolves, but compared to their ancestors, dogs are hyper-social animals. Dogs tend to go out of their way to seek attention and care from others, especially humans.

Scientists often compare affectionate dogs to how small, young children run up and hug people at random for attention.

Compared to wolves, dogs are much more sociable. A study found, when in an area with a human, the wolves are only 35% likely to come up and check them out. Dogs on the other hand were 53% more likely to go to the human. Wolves typically seem to be loner animals, while dogs love to have human companionship.

There is lots of scientific evidence as to why dogs are so friendly. Since their evolution, they have quickly become man’s best friend due to their affectionate nature. Check out the video on this page for more information. 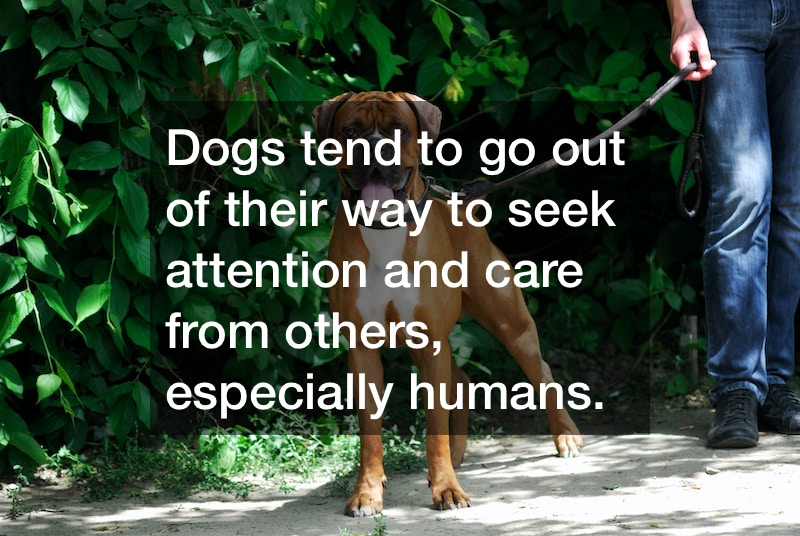