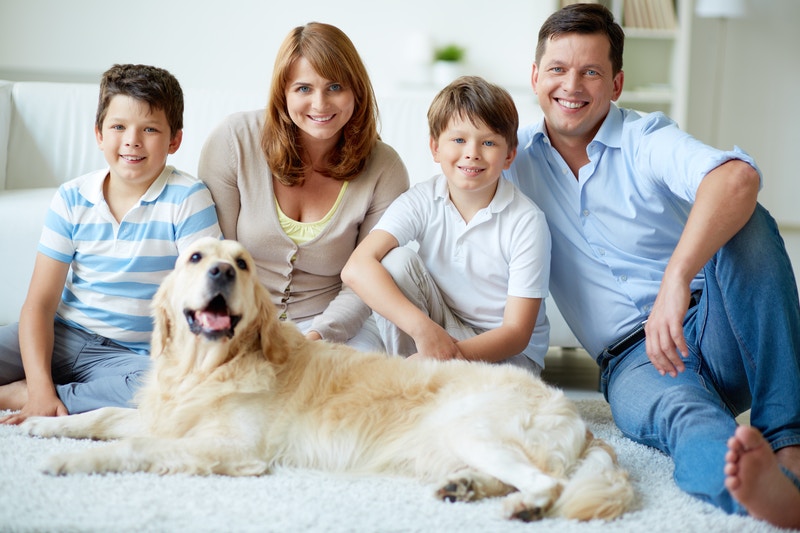 Magazine The Week‘s recent headline raises a startling question; “Will your pets be robotic in 2050?”

At first glance it may seem like the normal overestimation of future capabilities; despite all the flying cars Millennials may have predicted back in kindergarten, most of us are still cruising around on the ground. The argument, however, does make some interesting points about how robotic pets will become increasingly important in a cramped world, with the world population predicted to hit 9.6 billion by 2050.

Several years ago, Sony released a now discontinued robotic dog named “Aibo.” Multiple studies on how humans interacted with Aibo indicated that, while patients are not “fooled” into thinking the robot is a “real dog,” many of the benefits of human/pet interaction — the companionship, relaxation, etc. — carried over.

While the average pet in a large home may continue to be a living, breathing animal, The Week notes that robotic animals can be especially useful in nursing homes, where the elderly can greatly benefit from pet interaction yet often lack the ability, space, or permissions to take care of an actual pet that must be fed, cleaned, walked, and so on. This might become especially important considering the elderly population is expected to increase rapidly over the next 30 years, growing from about 600 million individuals in 2000 to an anticipated 2 billion in 2050.

In 2015, most people are not thinking about how to convert their Labrador into a robot. However, even today, technology is increasingly important in the way we relate to our pets. More and more people are turning to veterinary advice they can find online, communicating to real vets through apps — this is known as “veterinary telemedicine.”

While not all pet wellness care can take place online, veterinarian apps accessible through phones and computers can help fill gaps in care. Instead of rushing to the vet emergency room when Fido swallows something suspicious, owners can instead quickly consult a web veterinarian so that they know whether urgent care is necessary, or whether their pup is merely due for a tummy ache.

Do you think robots will be popular as pets in 30 years? Would you use a veterinarian app to get care help for your pet? Let us know in the comments.