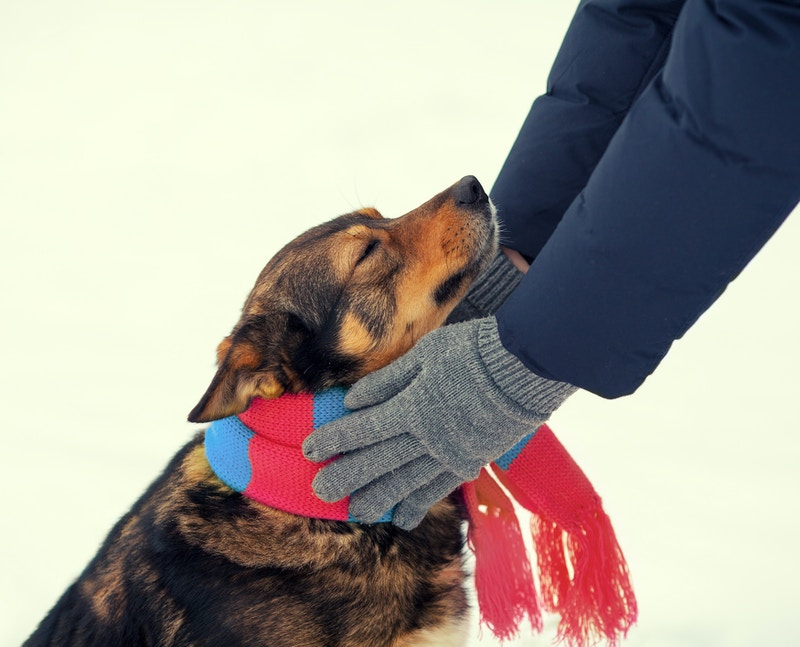 We do love our household pets.

Americans own an estimated 70-80 million dogs and 74-96 million cats…and, of course, once they become part of our households we assume responsibility for their health care.

Heartworms can infest both dogs and cats. One big difference, though, is that dogs may have as many as thirty or more, while the much smaller number found in cats (as few as one or two) can be equally as dangerous for them.

How pervasive is the problem? It’s estimated that every year around a million dogs are found to have heartworms. And once they’re discovered, getting rid of them can be very costly, with treatment cost often approaching $1000. So it’s wise to follow your veterinarian’s recommendation for monthly administration of heartworm prevemtove medication. That one simple step will cost you a lot less in the long run.

In the past, if you suspected the presence of heartworms, a visit to the vet for testing was your only alternative. But now you can simply purchase a canine heartworm antigen test kit and do the checking at home.

If you’ve never used a canine heartworm antigen test kit, there a few some simple rules you should know and heed. First, if it’s a puppy seven months of age or younger, there’s no need to run a test before the first dose of heartworm preventive is given. That’s because it takes six months or longer for positive results to show up after a dog is infected. You’ll need to wait until six months after the dog’s first vet visit to administer the canine heartworm antigen test. Then, do it again after another six months. From that point on, you can follow the normal routine of testing once a year.

A canine heartworm antigen test kit is relatively inexpensive and very easy to use. Results appear in minutes. Performing the test at home will save you quite a bit of money compared to the expenses involved in having the same testing done at a veterinary laboratory, where you’ll likely be encouraged to have your dog undergo other routine procedures that will increase the cost of the visit.

For your own peace of mind and the long-term health of your dogs, be sure you make regular, preventive heartworm treatment a priority.